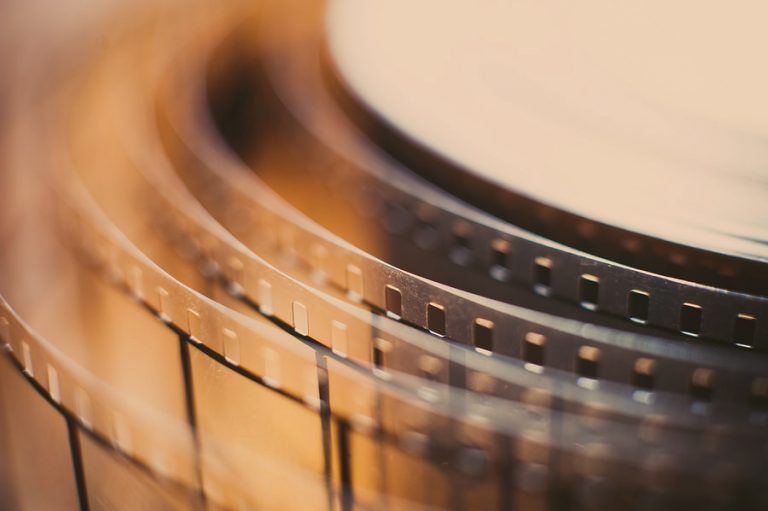 Piql is thrilled to announce a new collaboration with the Gandhi Films Foundation.

This project commenced on the 152nd Birth Anniversary of Mahatma Gandhi and will ensure that films that captured the life and legacy of Gandhi will be preserved for the benefit of future generations.

Two documentary films have been selected for the initial project:

These films will be preserved on Piql’s unique technology, piqlFilm, where information is stored digitally on resilient 35mm film.

Mr Nitin Potdar, Charmain of the Gandhi Film Foundation, said that this was an important initiative to preserve Gandhi’s legacy.

“The Films of Gandhiji contain his valuable teachings which needs to be preserved for our future generations and if we don’t do it, I guess we would be failing in our duty towards our Country".

“We are delighted to be supporting this project and preserving this valuable cultural heritage for the future”.

Mr. Ujwal Nirgudkar, Trustee, Gandhi Films Foundation has taken the initiative for this association along with Trustee Mr.Subhash Jaykar.

For more information about this project, contact Piql India. 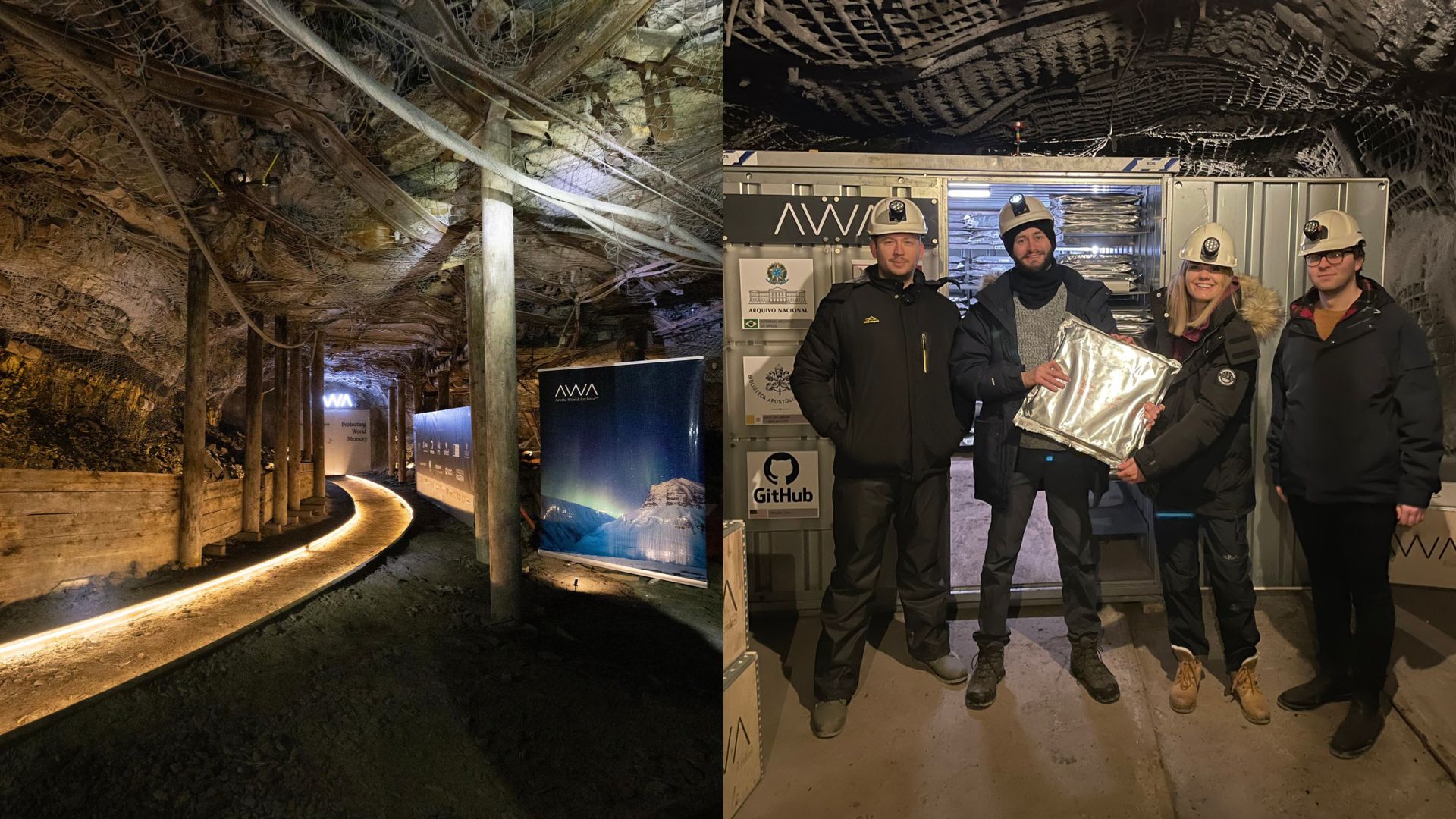 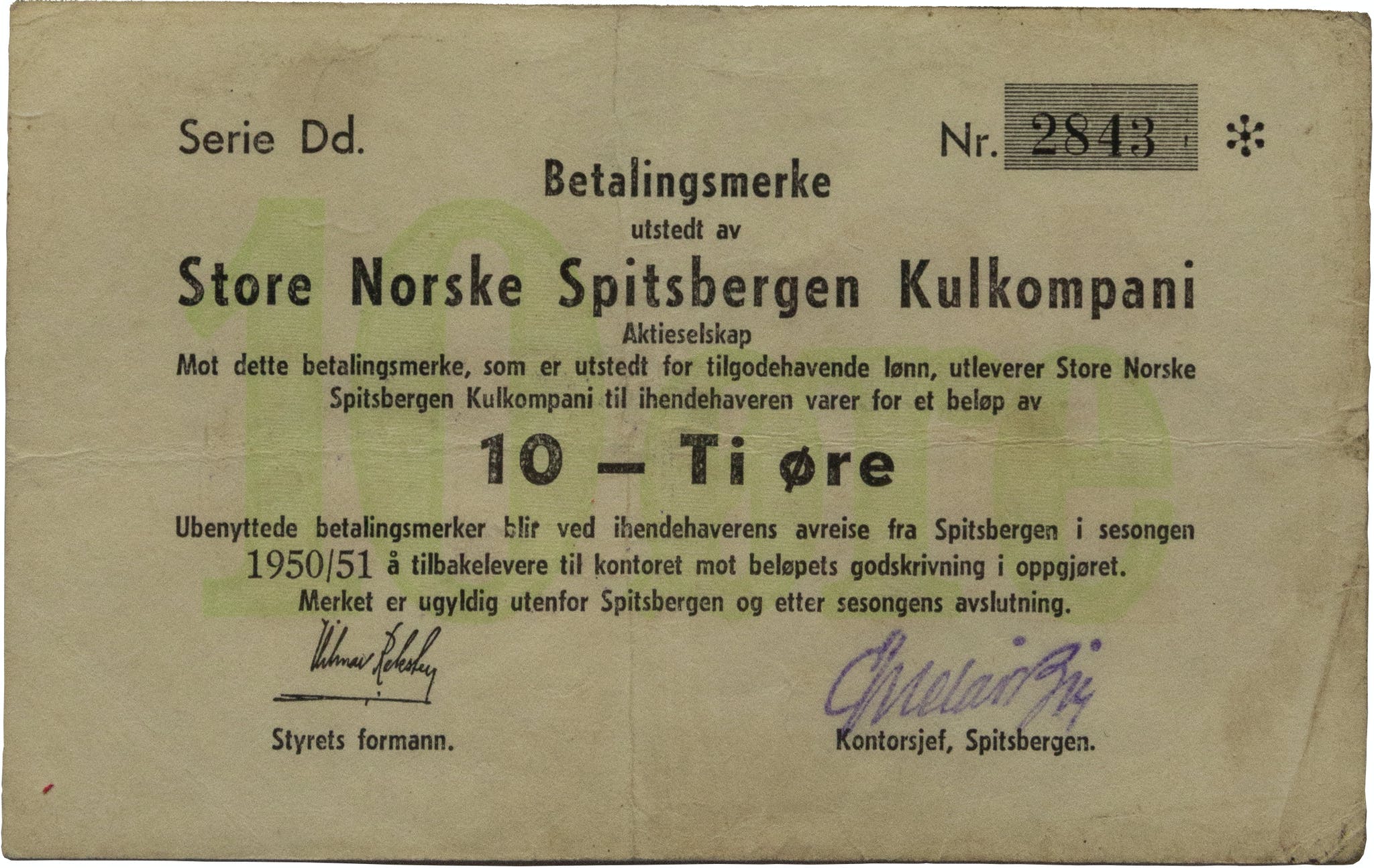 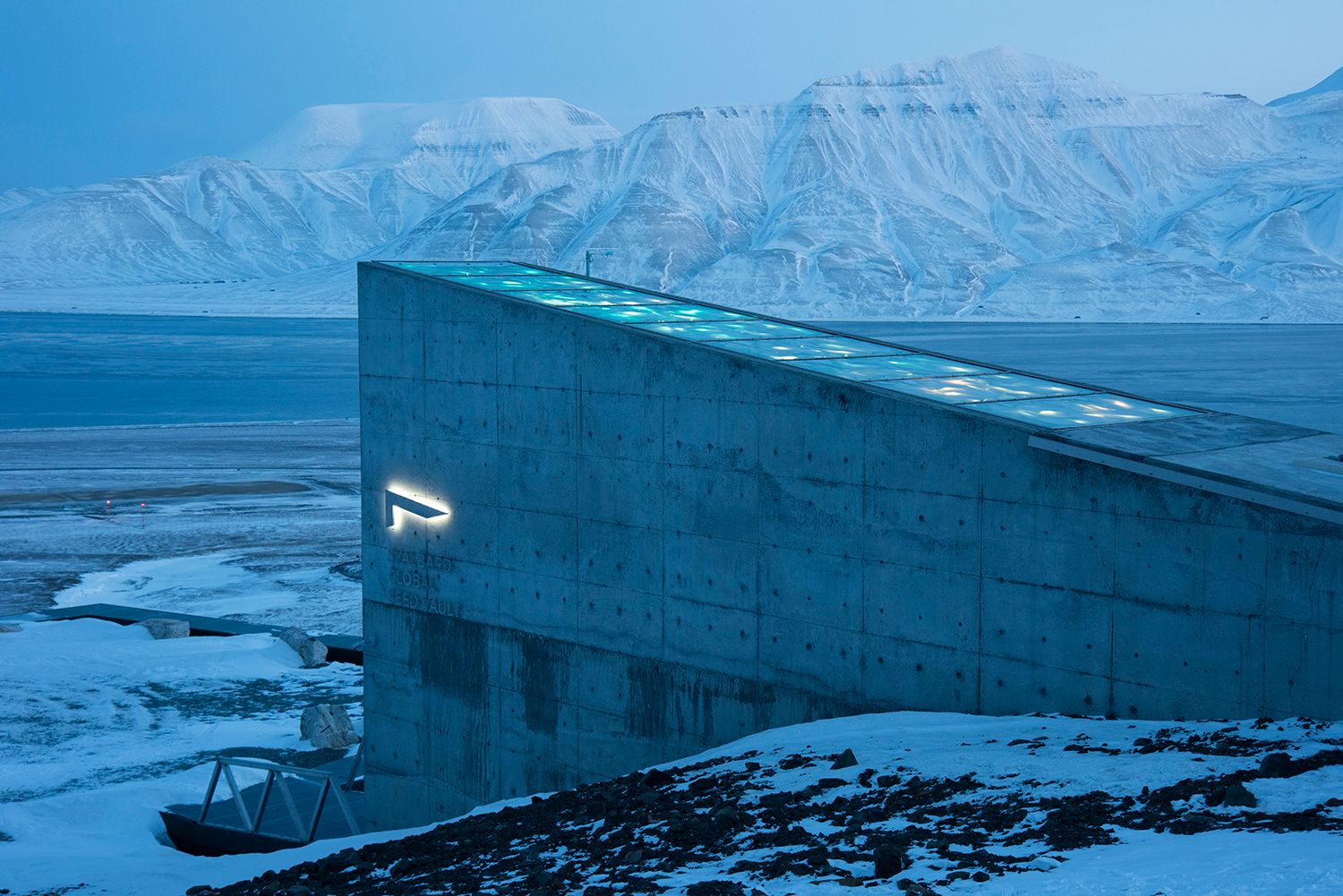