The National Archives of Mexico 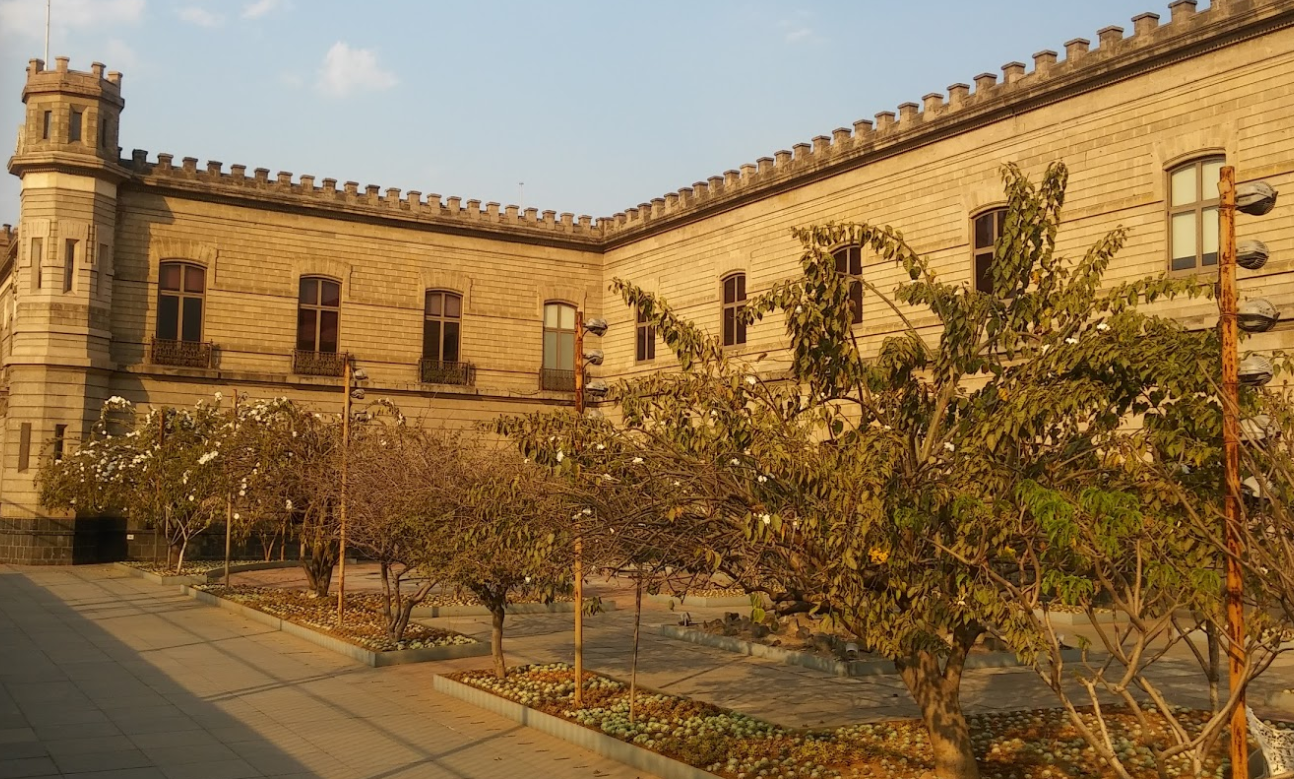 What do you do to make sure future generations will be able to access your nation’s most important historical documents? The National Archives of Mexico decided to go for Piql and the Arctic World Archive.

The National Archives of Mexico (AGN) is among the most important national archives in the world. Their 375 million pages include documents that form part of UNESCO’s “Memory of the World” collection.

The AGN’s challenge was to ensure that future generations could read documents vital to the national identity of the Mexican people. The original paper versions are vulnerable, and digitized versions normally face challenges related to migrations and data authenticity. The mission was to store the documents in the most secure manner possible.

The AGN collected Mexico’s most valuable historical documents from the last 400 years. This includes heritage from pre-Hispanic people, the Independence Act from 1821 in which Mexico declared independence from Spain, and the current and past constitutions.

The 500-years documented longevity of piqlFilm was ideal for AGN’s purpose. As an additional security measure, the film is stored in the most geo-politically secure data vault in the world; the Arctic World Archive.

It is an amazing feeling to know that my nation’s memory will be kept safe for future generations. 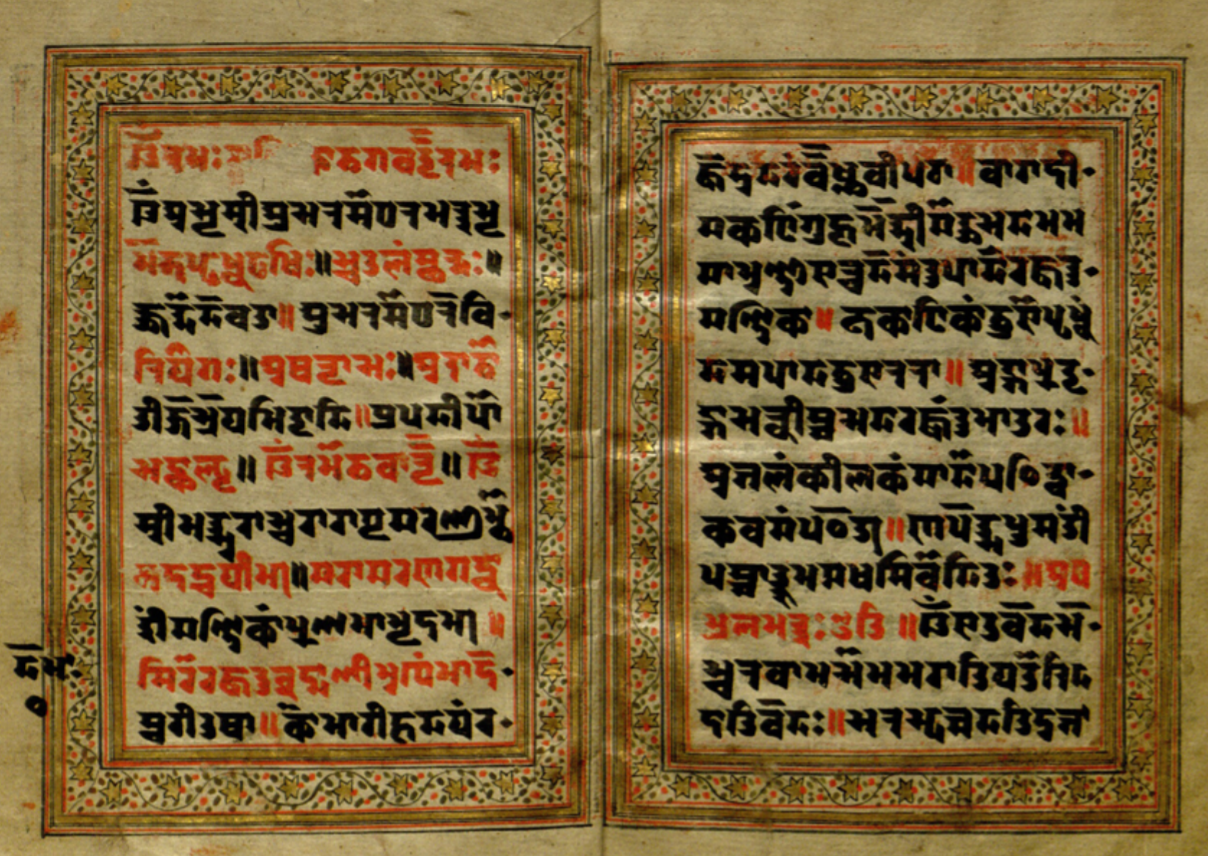 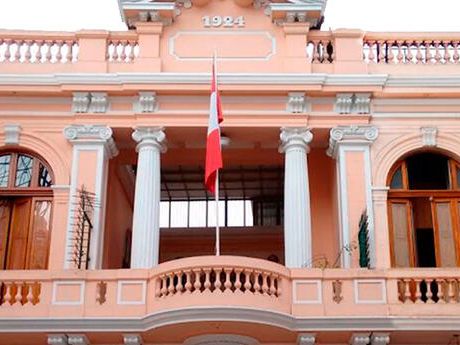