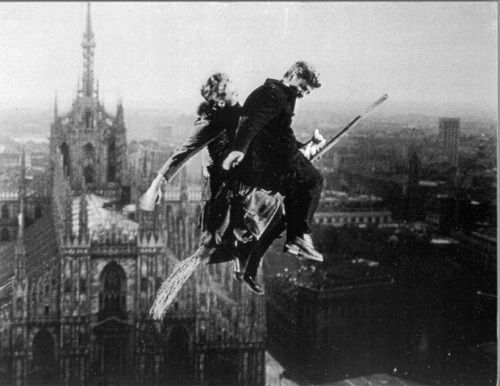 68 years after it debuted at the Cannes Film Festival, Miracolo a Milano will once again grace the Cannes screens.

Miracolo a Milano (Miracle in Milan) released in 1951, is a well-loved classic following an open hearted and unrelentingly energetic orphan as he struggles to make the best out of his life on the streets of Milan.

A core piece of Italian film heritage, the film has received numerous awards and a very rare rating of 100% on rotten tomatoes.

Chosen for in the 1951 Cannes film festival, a few months after its release, the film is now being presented again at the 2019 Cannes Film Festival as a classic.

Experts at Cineteca de Bologna do not want this cinematic treasure lost or at risk in any way, so they have restored and digitised the movie in preparation for its digital preservation. By adhering to de current Italian MIBACT directives, they have preserved the restored movie on traditional analog film.

In order to ensure maximum digital security, they decided to use the most resilient digital preservation medium available – piqlFilm – guaranteeing the film will remain safe and accessible for centuries to come. Cineteca de Bologna chose Piql’s solution as it is purpose built for cinematic preservation.

Able to preserve the artistic intent with rich metadata capture and built-in playback, Miracolo a Milano will be as clear to watch in 500 years as it is today.

This is Cineteca de Bologna’s second collaboration with Piql, the first one, also in Cannes last year, saw the classic film Bicycle Thieves digitally preserved and stored in the Artic World Archive, alongside other cinematic treasures such as Mediterraneo, preserved by Infinity (Mediaset Group) and Variety Distribution (one of the oldest Italy movie distribution company). 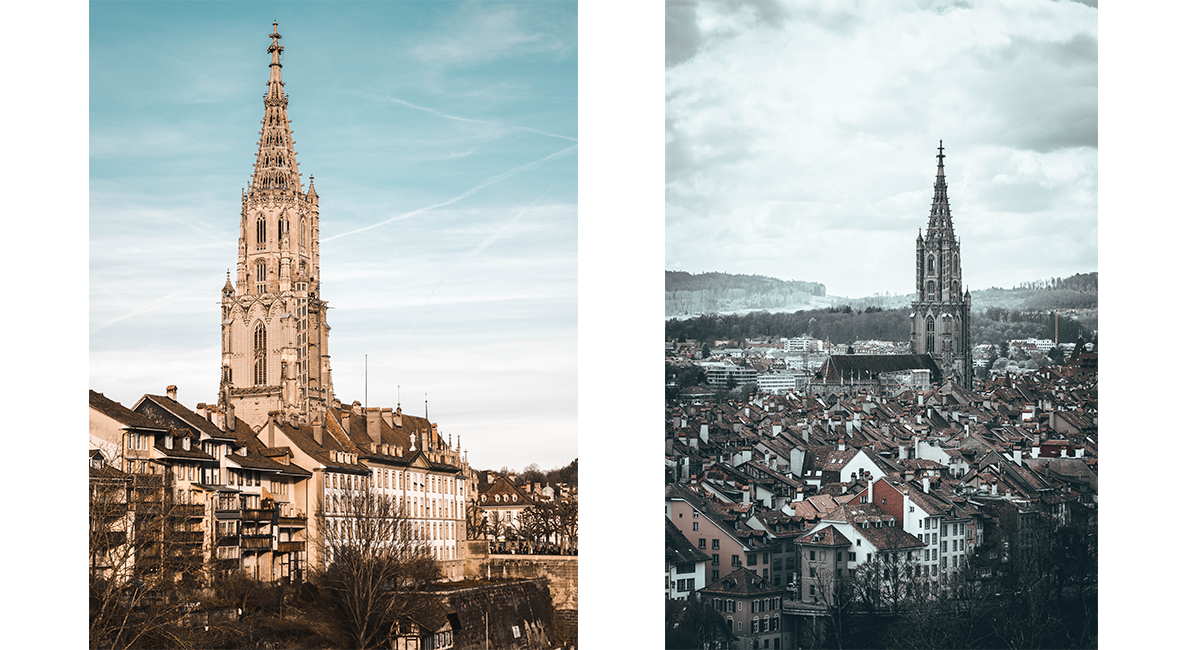 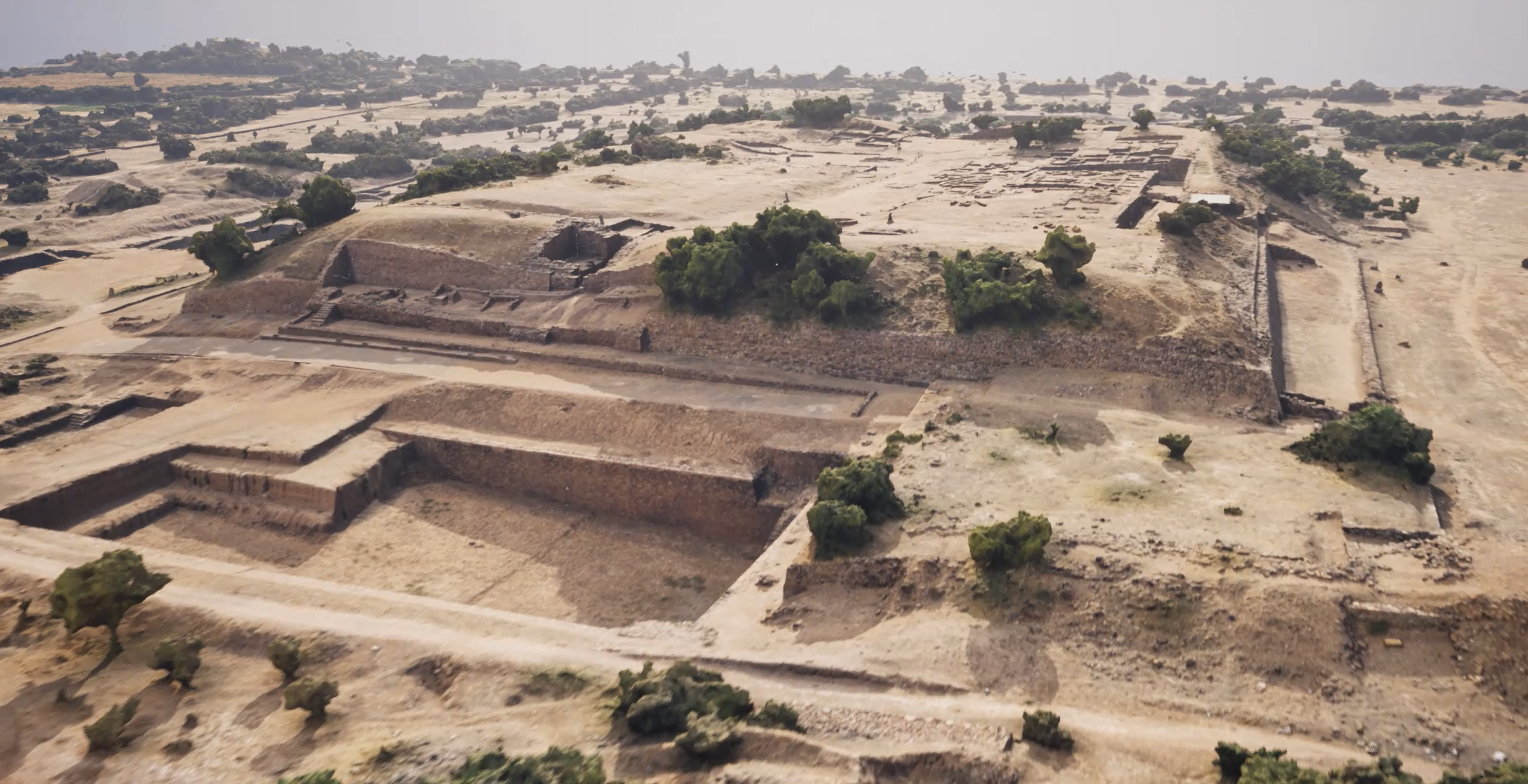